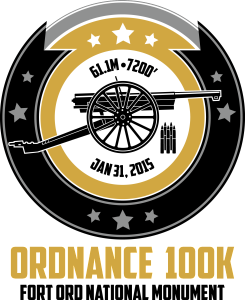 Like last year, I worked a 6 am shift in the emergency department, then drove through bad Friday afternoon traffic for hours to get close to the race.  Other than that, there were many differences from the inaugural race the year before:

2014
stayed in a cheap motel in Salinas-- Scary!  I signed the credit card receipt for my room through one of those bullet proof windows.  Some of the other hotel guests hanging out in the outside hallways seemed a little sketchy.  Perhaps I look too law-abiding-- no propositions from prostitutes, pimps or drug dealers.

2015
stayed in a cheap motel in Monterrey-- less scary, the hotel clerk and I were in the same room when I checked in.  This maybe made up for waking up Friday morning at 2 am and not getting back to sleep.

getting to the start:

2014
I had no idea where I was going and despite lots of signs leading to the start, second guessed myself several times.  I barely made it to the start on time.

2015
I had a better idea where I was going and despite lots of signs leading to the start, still got a little off track.

2014
Michael Jimenez (local resident who designed the course) left me behind really early. 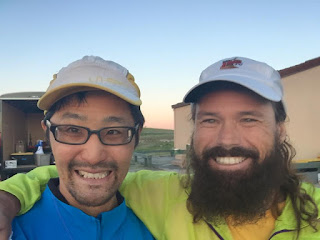 2015
Michael Jimenez left me behind a little later in the race.  But only after a bunch of mostly female, appropriately minimally clad, local community college cross country team members cheered us on. No photo unfortunately.  It was a course highlight.

social interactions during the race:

2014
I ran off and on with several people

2015
I ran almost the whole course with this guy. 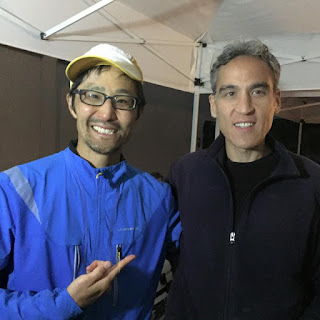 It was his first shot at the distance, and his first 50 mile run last year didn't got too well at the end.  So Yuch, as he calls himself was trying to pace himself intelligently.  He is also very intelligent, being an polysci* prof.

*not to be confused with "scifi"

Lots of interesting stuff, but all my stiffened brain now can really understand is pee and poo and blood and snot and various orifices in the body, and the diferent ways people try to die in front of you, so won't try to describe any of the fascinating topics that went straight over my head.  I'm sure my questions were boring and dumb.  Daniel was very nice though.  He told me something like, "Well at least what you do is practical-- like you are actually really helping them right there."

Anyway, in case you find yourself running hours with this guy, you might want to do you homework ahead of time.  Links to some abstracts of his many articles.  Don't sound clueless for the Kono!

After the last aid station, he decided he didn't have to hold back (there was no trade agreement that we hold hands until the finish line) and he took off up the hill.

weather during and after:

2014
Was warmer during the race, and cold and windy (and dark) afterward.  Volunteers were huddling under blankets.  I didn't want to hang out too long.  No pics.  Too dark anyway.

2015
Maybe less warm during the race, and not so cold afterward (and the sun still up), so I hung out and took some photos:

Race not done!  I did have to figure out how to get out of the place when I found the gate closed: 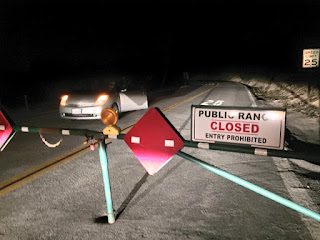 my main sponsor, maker of the best trail running shoes! 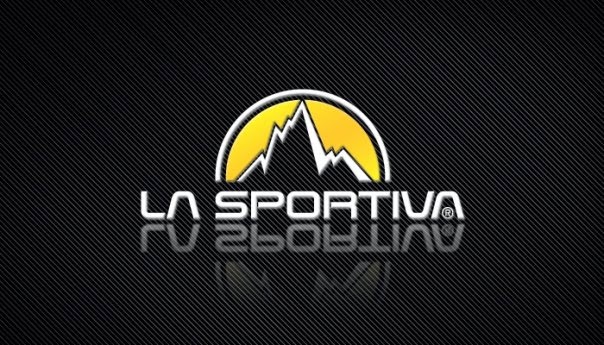 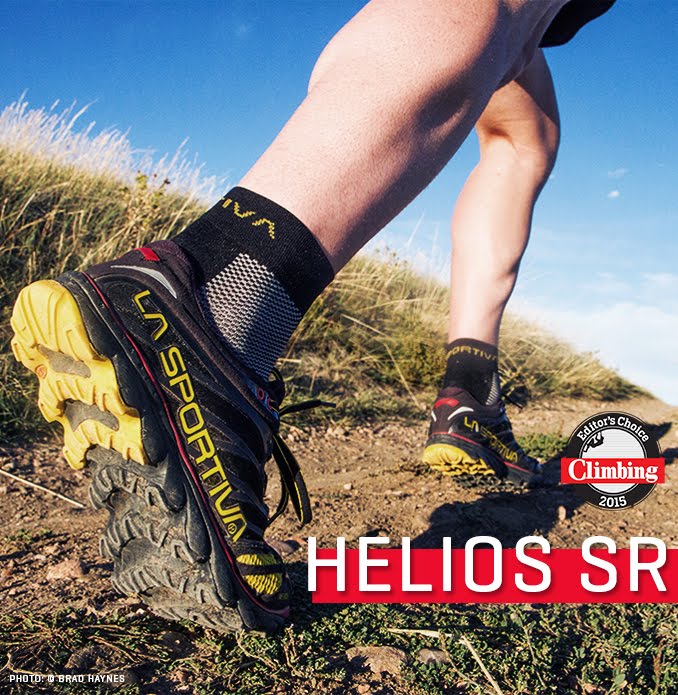 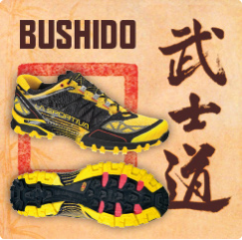 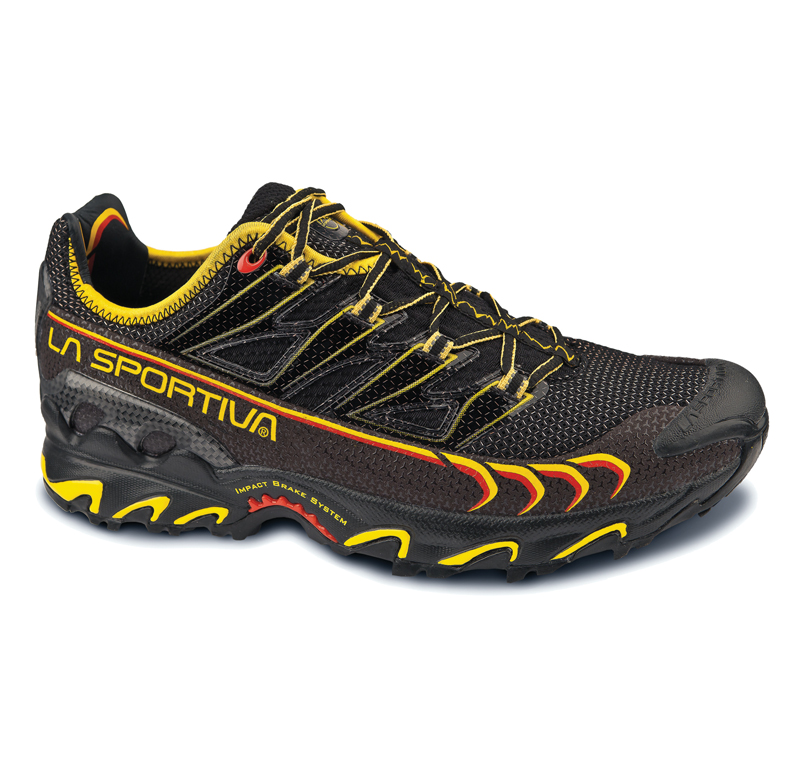 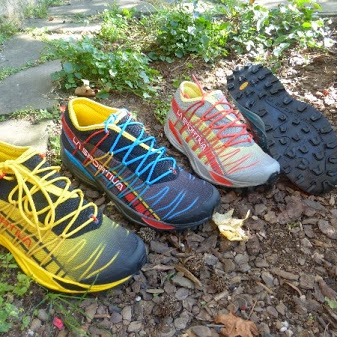 Gizoogle version of this blog (warning: possibly unsuitable for minors)

Blog Archive by Race (alphabetical and by year) 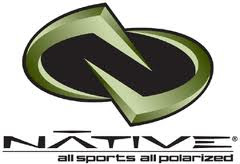 Mark Tanaka (Ultrailnakaman)
Bay Area, Northern California, United States
Although there are many men who run ultramarathons, I was the first man to run lots and lots of trail ultras whose last name ends in "naka" in the English-blogging world.

Other Blogs Linking to This (thought I'd return the favor, add as I notice, probably out of date)

Hiking is cool too.